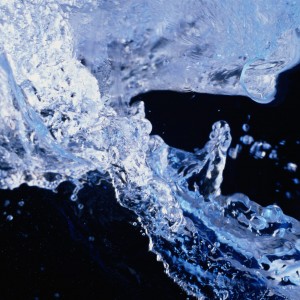 Hello! After studying empathy and emotions for four decades, I’ve developed a very simple and...