We’re all empaths In my earlier career, I identified as an empath, but I stopped doing so because the term got to be really troubling. An empath tends to be seen as some kind of magical psychic, and that’s nonsense. Empathy is a human trait and skill, but it’s also a trait in many animal species, so there’s nothing magical about it. We’re all empaths, because … Read More 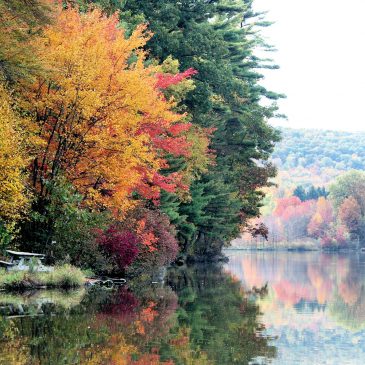 Can you read the emotions of others, or are you simply projecting your own emotions? The answer to this question isn’t simple, but there are ways to tell the difference, and ways to develop your empathic abilities and accuracy so that you’re not simply projecting your own emotional state at others. Ten possibilities to explore Sometimes, people will tell you that an emotion you sensed isn’t … Read More 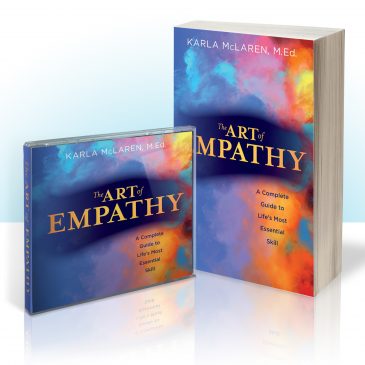 Hello! After studying empathy and emotions for four decades, I’ve developed a very simple and accurate way to tell if you’re an empath. Are you ready to find out? Karla McLaren’s Amazingly Accurate Quiz for Empaths Question 1: Are you breathing? Yes/No (choose one) Yes? You’re an empath. No? Take a breath and start over at Question 1. (spoiler alert) Congratulations! You’re an empath! That’s a … Read More 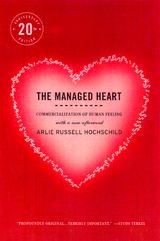 The truth is this: you live at work. If you count up your hours at work and add in your commute, and then add the time you spent becoming trained for your career, you’ll find that you’ve spent more time at work than in any other place. Basically, we all live at work — yet for the most part, the work world has not created a … Read More 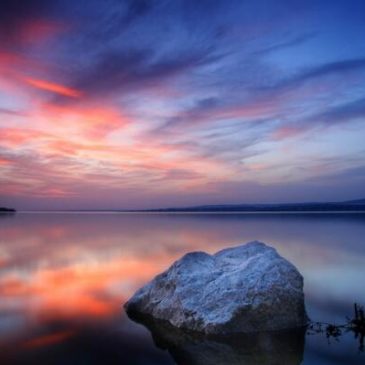 When people think of empathy, they tend to see it as a soft skill — as a yielding and pleasing kind of behavior. They think: If you listen to me and agree with me and make me feel good, that’s empathy. If you fix my problems and soothe everything, that’s empathy. Empathy equals niceness. But there’s actually a deeper form of empathy that transcends mere niceness … Read More 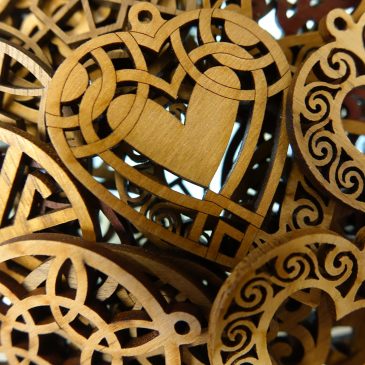 Balancing empathy for others with empathy for yourself When I talk about empathy, I tend to use the words healthy and intentional a great deal of the time.  If your empathy is unintentional, and you’re not sure how it works, it can be very easy to enmesh yourself with other people’s emotions and needs — to the extent that you ignore your own.  You can lose … Read More 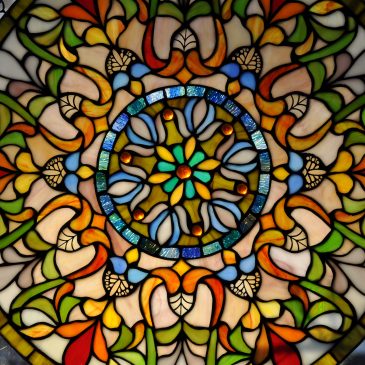 Hello fellow empathic people! Did you know that there’s a distinct difference between healthy empathy and enmeshment? I’ve spent a lifetime exploring how empathy works, how it goes awry, how we can understand it more clearly, and how we can create a ground for self-care and self-empathy within our everyday lives. I’ve also been looking at an idea about empathy that goes something like this: Empathy … Read More 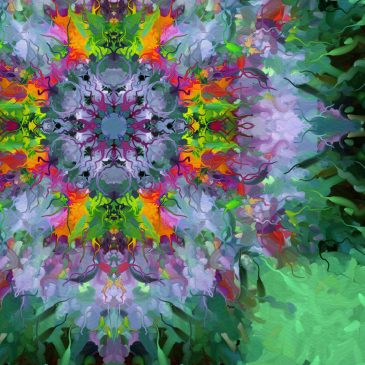 Perceptive Engagement! Perceptive Engagement can be considered the pinnacle of your empathic skills, because it relies upon all of your first five aspects of empathy and helps you connect with others in truly supportive and workable ways. So far, we’ve looked at the first five of your Six Essential Aspects of Empathy. Today, we’ll look at the culminating aspect, which occurs when all of the aspects … Read More 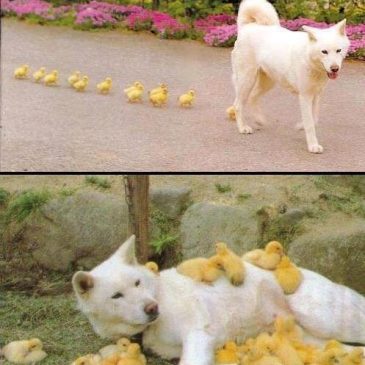