There is a tremendous amount of structural injustice and inequality occurring, and when a structure is unjust, it’s important that people learn how to think structurally in order to change the system. The concept of privilege can really help with that thinking, unless …

I’ve been noticing a lot of anguish and conflict occurring in my online communities about the word privilege. White privilege, male privilege, elite privilege, and more … these things are finally being talked about openly, and thank goodness! But there has been a lot of backlash, because people are mistakenly thinking that their privilege is somehow intentional or should be shame-inducing.

No. Just no. Privilege in this context doesn’t mean that you’ve got it made and you’re actively denying basic necessities to everyone. Privilege is a sociological term that helps us talk about structural inequality.

Your privilege isn’t intentional, and you don’t earn it; you’re born into it. It’s a feature of the social structure and not of you as an individual. However, as an individual, you have many choices about what to do with your unearned privilege.

Sadly, there’s a lot of push-back about privilege from people who feel that they’re being shamed or mocked for simply existing in their white skin or in their male bodies (etc.).

Some people intuitively understand the concept of privilege and can engage with it almost immediately (these people are often disabled or unprivileged in some ways, yet privileged in others, so they know the territory). However, many people are reacting and digging in — not just because the concept of privilege is somewhat shocking, but also because it is often explained very poorly.

You have to earn your privileges, young lady

One issue that I see is that the word privilege is very charged in its regular usage. Privileges in regular life point to a power inequality; they’re something you earn from an authority figure by being an obedient and high-producing child, or by being a compliant prisoner, student, or underling. The granting of privileges means that there is often a tremendous power discrepancy at play, and that’s charged.

My parents didn’t play the privileges game with me, thank goodness, but many of my teachers did, and it always felt like self-betrayal to play their game. I spent a lot of time in the principal’s office because I often refused to be manipulated into behaving for rewards or punishments. For many people, the everyday definition of privileges is pretty toxic.

On the other side of the coin, being privileged (in everyday language) can be a pretty unflattering situation — it can mean that you are unfairly empowered, self-satisfied and self-absorbed, and/or greedy. Think Lifestyles of the Rich and Fatuous.

So when people hear about (for instance) white privilege, they can react pretty intensely against it.

I think that it’s not only hard to look at the structural racism and structural inequality that is a foundation of our society — but it’s also shocking for people to think that they’re being called three awful things: 1) an intentional racist, 2) a compliant underling, and 3) also an unfairly empowered and greedy person!

It’s no wonder people fight against the idea that they have privilege!

I was very fortunate to have learned the sociological definition of privilege, which is to unevenly give voice or status to something.

For instance, if you are writing a research study about life in a school, and you mistakenly privilege the accounts of the janitors, your study will be biased toward the janitor’s views, and it will be a failed study (if you intended to paint a picture of the entire social world of the school).

Here’s the big secret about privilege: If it’s working as it should, no one who has it will be aware of it!

When you work as a researcher or as a journalist, watching out for how you’re privileging certain voices is a way to make sure that you don’t mistakenly insert unnecessary bias into your work, whew!

In society at large, however, privileging occurs regularly and often unintentionally. The voices and structures that are privileged, sociologically speaking, create bias and inequality.

This privileging may not have been a conscious decision, but the bias becomes a fact of life, and there are repercussions for the people who have not been privileged. There is inequality built into social structures because privilege (and hierarchy) exists in social structures.

This definition of the word privilege is what’s so often missing in discussions of privilege — because the big secret about privilege is that if it’s working as it should, no one who has it will be aware of it!

It is a privilege to be able to talk about privilege!

So instead of shaming people about something they can’t possibly be aware of until they learn about this strange concept, let’s have fun with privilege! Privilege is not a personal failing; it’s something that we have no control over until we become awake to the absolute and inarguable facts of structural inequality.

When you are awake to privilege, you can stop being an unwitting tool of inequality, and you can use the power of your privilege in amazing ways.

Once you know privilege, you can use it as a tool of social justice. You can become a Privilege Traitor! It’s fun!

If you have white privilege (or any other racial privilege), you can work in a hundred ways to make race less toxic for people of color. You can use your privilege as a tool for social justice. #BlackLivesMatter #ImmigrationReform

If you have middle class privilege, you can work to make the excesses of the upper classes less toxic, and you can work to help people in the lower classes become more safe and secure. You have power; use it well. #InterrogateInequality

If you have upper class privilege, you can marshal your resources to create fluid and empathic networks of support that empower the people below you. #NoblesseOblige

If you have male privilege, you can raise your voice in support of women, and actively work to challenge the structures that demean, objectify, silence, and endanger them. #EqualityNow

If you have majority religious privilege, you can work to call out religious bigotry wherever you see it. As a member of the majority, your voice has a power that minority voices simply don’t have. #DoUntoOthers

If you have the privilege of education, you can use your skills to support people who didn’t have your opportunities, or you can lend your education to people in need, to struggling students, or to people who can’t read or write. #OpentheAcademy

If you have hetero-normative privilege, you can use it to make life safer and more just for sexual minorities and gender-diverse people. #NoH8

If you have able-bodied privilege (if you aren’t disabled or ill, or you don’t look disabled or ill), you can use it to advocate for accessible spaces, for education and social support, and for inclusion for all people with disabilities. #DisabilitySolidarity

No matter what privilege you have — even if you only have a tiny little bit, look closely. Simply having Internet connection and the ability to read and write in English is privilege, and you can wield it in service to so many people and so many causes. #KnowledgeIsPower #AccessJustice

Look closely at your privilege — not as a shameful thing that fills you with impotent regret and remorse, no! That’s a silly thing to do with power you’ve inherited. Instead, find all of your privilege and use it intentionally for the good of all. Structural inequalities can be righted, but only when people in the structure wake up, stop being cogs in the machine, and start using their power to challenge — and reduce — injustice.

Become a Privilege Traitor. Turn your unearned privilege into a blessing, into a tool for social justice, and into a dedication to the soul of the world.

Discover and celebrate all of your privilege and put it to work, you traitors. #PrivilegeTraitorsRock 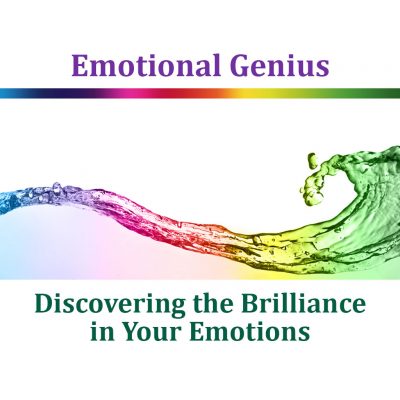 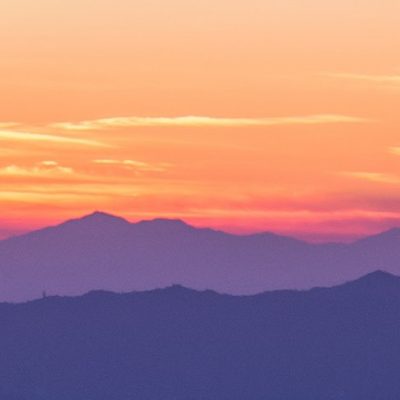