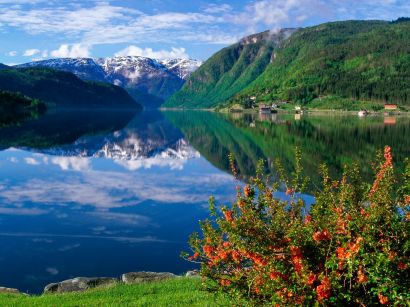 Learn to Access the Healing Genius in Your Emotions  Starts Monday, November 30th at Empathy...