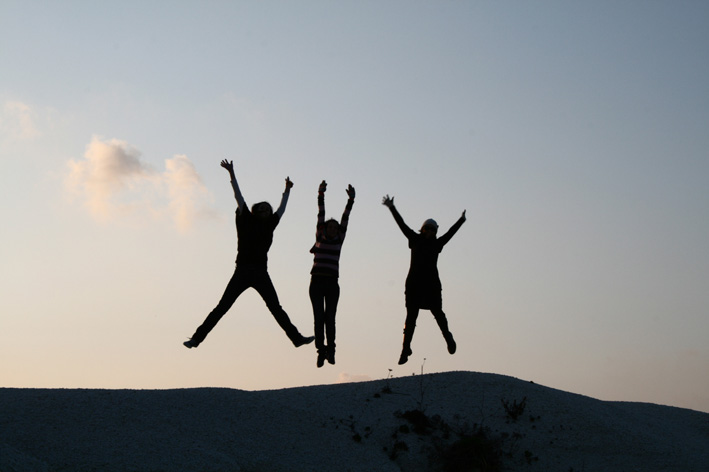 (May 12, 2011 – Boulder, Colo.) Sounds True is proud to announce that author Karla McLaren has won two awards for her 2010 book, The Language of Emotions: What Your Feelings are Trying to Tell You (Sounds True, June 2010. The awards include: