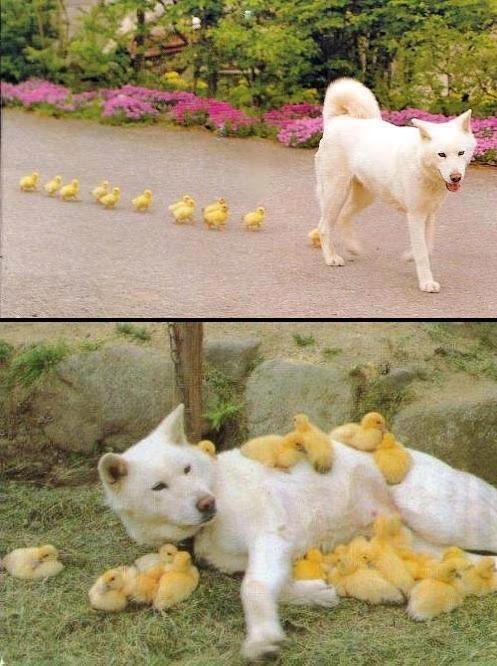 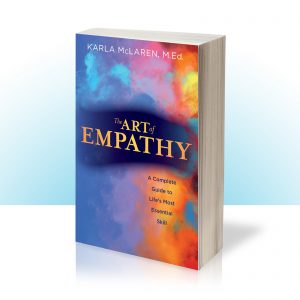 There is always a way out of cultic relationships. As a cult survivor and cult... 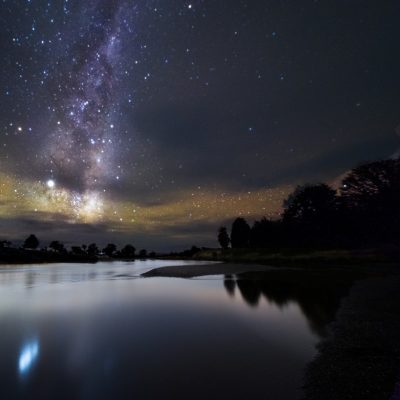 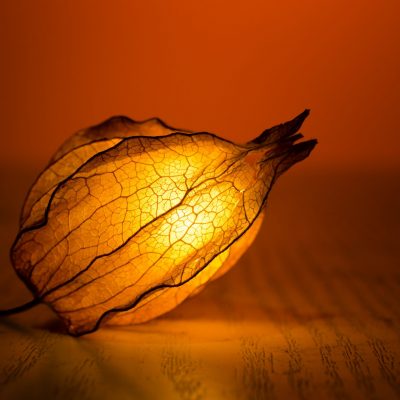