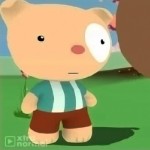 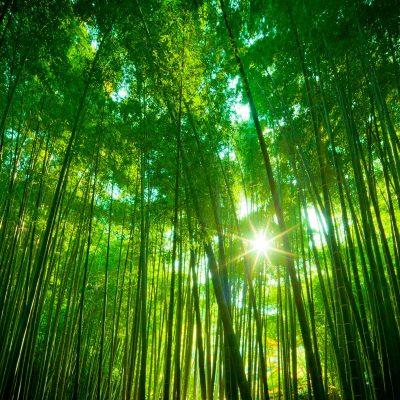 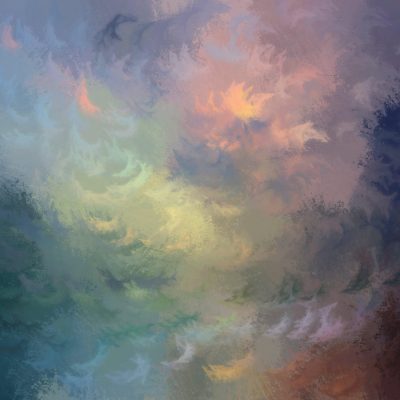 Welcoming and understanding confusion! In my empathic approach to emotions, I’ve separated emotions into seventeen... 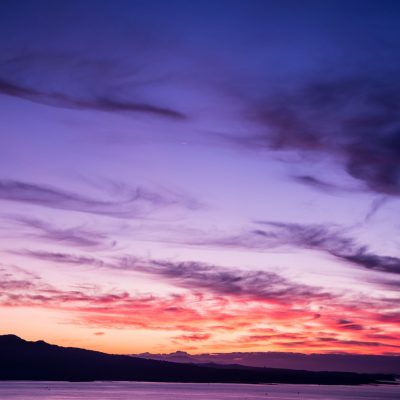 Welcoming and understanding panic and terror As we travel through the emotional realm, we’ve looked... 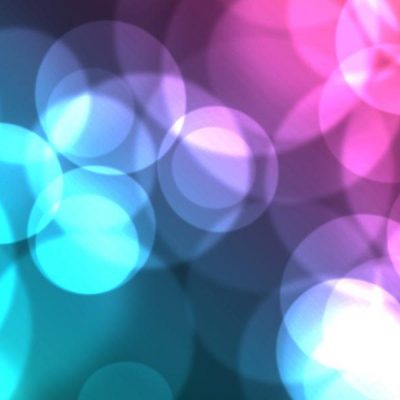 There are gifts in anxiety? Yes! People are often very surprised to learn that anxiety... 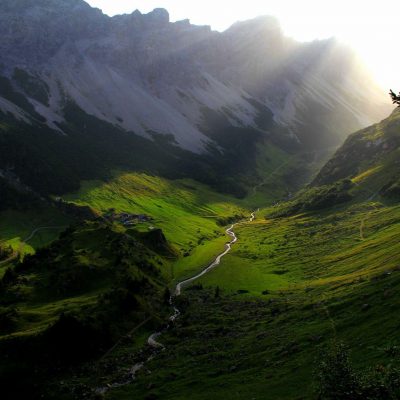 Welcoming the gifts of fear! As we take an empathic tour through the emotional realm,... 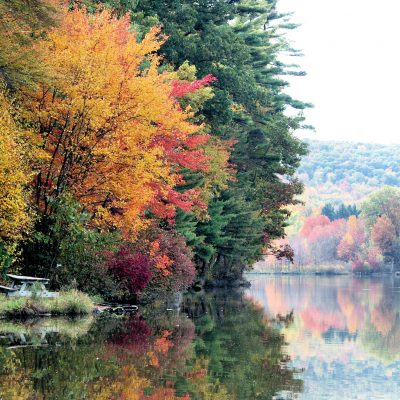