I just found out that a sociological study I co-authored with Janja Lalich, Ph.D. (see her books here) has been accepted for publication by a peer-reviewed journal. Yow! It’s so exciting!

It’s a study of the lives of gay, lesbian, and questioning ex-Jehovah’s Witnesses. When Janja first told me about the study, I laughed and thought, “Why not do a study on green-eyed male writers from the north-side of Chicago who don’t drink coffee?” The group seemed ludicrously specific, and I wondered what I could ever learn from studying them.

But as I delved into the life stories of these people, and coded and re-read their stories (nearly 700 times before I was finished), I realized that this group presented a pitch-perfect example of triple stigma — which is something that the great sociologist Erving Goffman had not completely considered in his classic 1963 book Stigma: Notes on the Management of Spoiled Identity.

Goffman asserted that stigmatized people could create a repair station in their personal identity (think of deaf children whose families provide rich signing environments), or in their ego identity (for instance, in wheelchair-bound children who fantasize about flying or about a world where wheelchairs are normal). What I noticed in these gay, lesbian, and questioning Jehovah’s Witnesses is that they didn’t have any identity that could act as a repair station for them, and I wondered how they survived?

The Jehovah’s Witnesses have strong prohibitions against homosexuality, and in that religion, it is seen as Satanic and unnatural. In many of the stories I read, the narrators reported knowing for certain inside their hearts (sometimes by the age of five or six) that Jehovah despised them. That took the possibility of an ego identity repair station right out of the picture!

These narrators also had no possible repair stations in their personal identities either, because being a Jehovah’s Witness means absolutely not being gay, lesbian, or bisexual. So their friends, family, and peers could not provide any comfort or repair.

And because the Jehovah’s Witnesses are separated from the larger society and are somewhat mysterious, these narrators also experienced a stigma in their social identities (oh, Larry is about to witness to us … run!). So they had no repair stations anywhere, and they experienced a triple dose of stigma. How did they survive? Our study explores these lives pretty deeply, and proposes some new ideas about stigma that I think Goffman would have appreciated. Writing theory and adding to his work was so cool. It was like conversing with him!

The study was also very healing for me (it acted as a repair station, so thank you, Janja!), because when I left my New Age career, I too experienced stigma in all three identity areas. My career, my family life, my peer life, and my inner life … all became completely unmoored when I left all my metaphysical beliefs behind. I had to create a new self out of duct tape, lolcatz, thousands of books and studies, and sea glass.

The time I spent with these lovely, strong, resilient gay and lesbian ex-Jehovah’s Witnesses helped me understand how to rebuild my life. I’m grateful to them, and I’m so glad that their story will be told. The reason this was a Five Year Overnight Success is that many of the journals we sent the study to were either put off by the religious aspect, the GLBT aspect, or the fact that Janja and I allowed the narratives to paint a pretty bleak picture of the real-life effects of homophobic religious beliefs.

So boo-ya! to the Journal of Homosexuality for giving this study its place in the canon. All stigmatized people need to know they’re not alone, and anything we can do as a society to expose prejudice, homophobia, and intolerance … well I’m all for it!

2011 update: Here’s a PDF of the study, which you can download now: JoHStudyLalich and McLaren 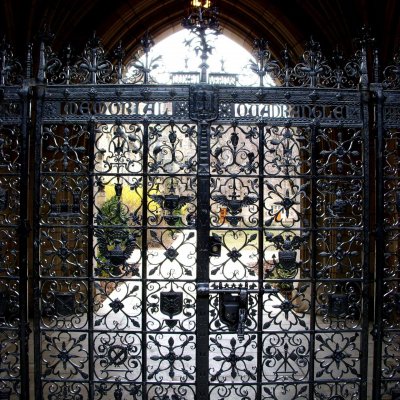 Embracing the Healing Wisdom in Anger and Shame Online weekend workshop at California Institute of... 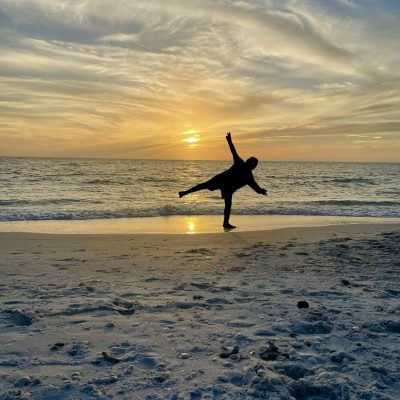 Discover Your Emotional Body! A Somatic Mini-Workshop at Empathy Academy Saturday, December 10 from 10am...

Learn How to Access the Healing Genius in Your Emotions  Starts Monday, December 5 at...