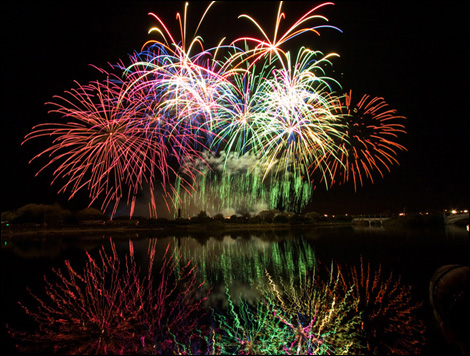 In May, we found out that The Language of Emotions: What Your Feelings are Trying to Tell You (Sounds True, June 2010) won two national book awards:

But what we didn’t know is that there would be jewelry involved!

Thanks to the Independent Publishers Book Awards for the honor and the gold medal, and thank you for supporting my work in the world!