There is always a way out of cultic relationships 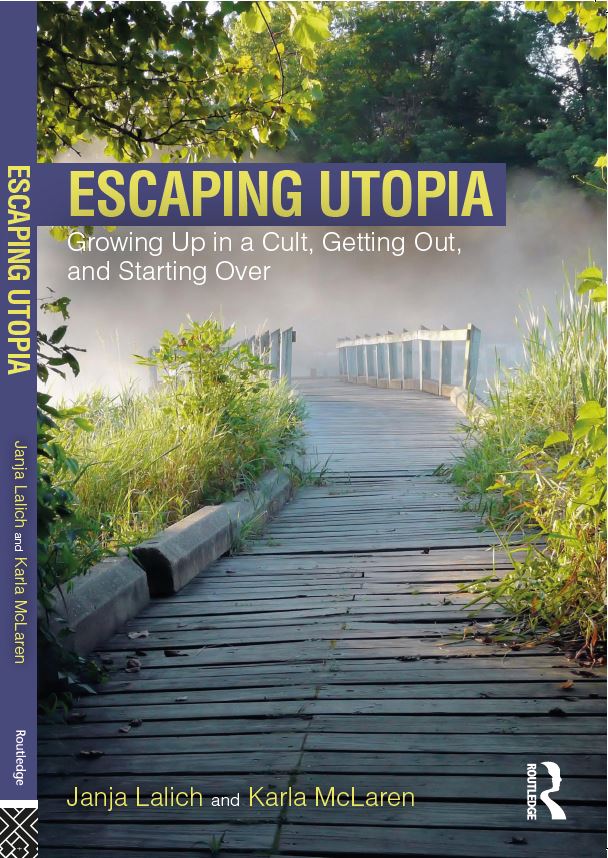 As a cult survivor and cult researcher, I have been speaking out about the cultic control of our country, and I know this: there is always a way out.

I wrote about Donald Trump’s cultic leadership style here, and shared nine facets that cult leaders share. He used all nine of them: Understanding Unhealthy Leadership.

What this means is that he used toxic charisma to insert himself into people’s emotional lives. One of the ways you can tell if you’ve been affected is if you’ve been taught to fear or hate any individual or group of people: Immigrants, Muslims, Democrats, Hollywood liberals (this is code for Jewish people, by the way), Hillary or Barack, Black Lives Matter, “the libs,” antifa, etc.

If you’re willing to join into the fears, hatreds, rages, and paranoias of any other person, you’re in a toxic relationship based on emotional control, and you’re likely heading into cultic territory. With Trump, you’re absolutely in a cultic relationship.

And once a person can control your emotions, they can increase their control over you, and get you to believe all sorts of wild and destructive things.

Step one: Never let anyone control your emotions.

But being outside of Trump’s cultic group is not a guarantee that you’re protected from his emotion-controlling ways. If you’ve fallen into seething hatred of Trump or his followers, and if you’re actively dehumanizing them, you’re also caught in the web.

Whether you hate someone or glorify them, you’ve lost your way.

For people who are glorifying Trump, there is a way out. There’s always a way out.

Being a Republican does not mean being a Trump supporter. My dad was a lifelong Republican, and he saw Donald coming a mile away and refused to vote for him.

There are hundreds of thousands of Republicans who do not support Trump, and you can reach out to them. Here’s one short list. And here’s a Republicans for Biden group on Facebook.

You can reclaim the power and genius of your own emotions, and you can reclaim your own good mind. People leave cults and abusive groups every single day, and there’s so much help available. 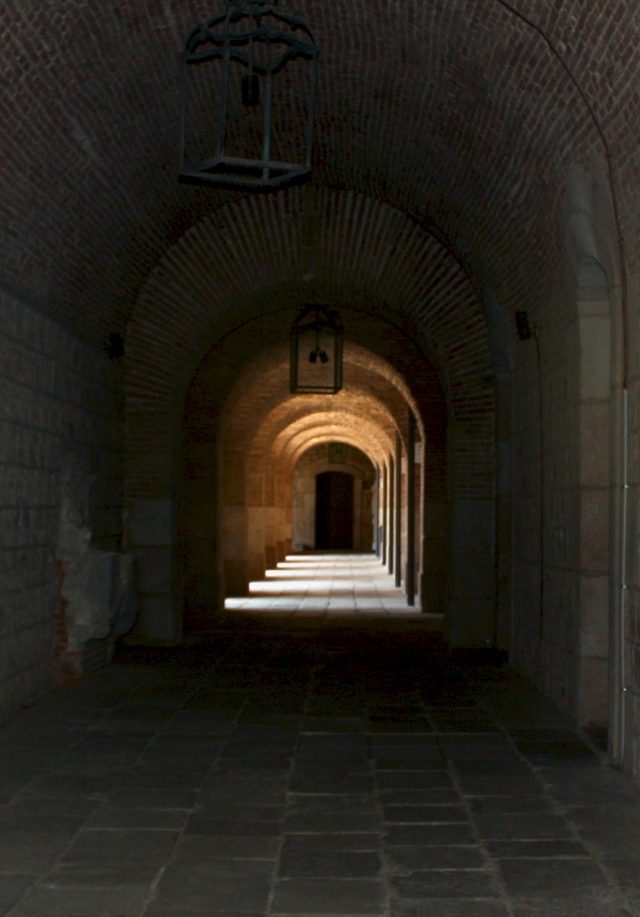 And for people who are demonizing Trump, there is a way out for you as well. Hatred is one of the strongest attachments there is, and generating hatred and destabilization in opponents is one of Trump’s lifetime ploys.

You can be horrified at what he’s doing, and rightly so. But hating and dehumanizing him plays into the narrative he wants to generate.

Cult leaders love to see themselves as victims and martyrs, and they act out so that outsiders will feed into that story and further inflame and entrap the cult’s supporters. Don’t play.

Work hard to understand how cults work. Work hard to maintain your dignity. Don’t bite the endless hooks that Trump and his supporters spin out.

For all who love justice, diversity, and equality

Thank you for working to vote him out. Now, we must learn about what has happened to our country, because now that he’s gone, we’ll still have to deal with his devastated, terrified, and weaponized followers, his ruination of the public sphere, the reasons so may people were willing to support him, and the untold damage he and his enablers have done to every part of our country.

But without shadow work, both just lead to tragedy.

And if an entire country refuses to do its shadow work, that tragedy can have world-endangering effects.

Do your shadow work. Thank you.

Read: The Twisted Love Inside Hatred

A Little Book on the Human Shadow by Robert Bly

Meeting Your Shadow: The Hidden Power of the Dark Side of Human Nature, edited by Connie Zweig and Jeremiah Abrams.

Owning Your Own Shadow by Robert Johnson.

Scapegoat Complex: Toward a Mythology of Shadow and Guilt, by Sylvia Brinton Perera (thanks, Terre)

The Rag and Bone Shop of the Heart: Poems for Men, edited by Robert Bly, James Hillman, and Michael Meade.

The Water of Life: Initiation and Tempering of the Soul by Michael Meade.