Emotional hygiene is an idea I developed about seven years ago (the phrase is not original to me, though) when I was dealing with depression and one of my best friends was dealing with anxiety. As it turns out, the two states aren’t very compatible!

My friend and I had been very close and emotionally in sync for many years, and we were very used to sharing emotions with each other. It’s nice, and I’d say you can’t have working relationships without the ability to share emotions. However, I became aware that it wasn’t healthy to share my depressed mood with my friend, because it resulted in too much anxiety. My friend would ask worriedly, “Oh no! How awful! What should I do? Are you suicidal? Do you feel like hurting yourself?” And inside, I thought, “Well, not until you mentioned it. Calm down!” Eventually, I became careful not to let any depressed affect or nuance show when my friend was around. It helped my friend maintain composure and focus. 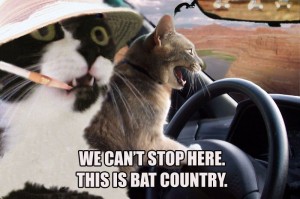 That was great for my friend’s emotional health, but my friend didn’t realize that constantly sharing anxieties, worries, plans, schemes, and trepidations was very upsetting to me. I tend not to worry. I don’t like to be jacked up and anxious all the time, but my friend’s behavior was sort of all about that. I found myself becoming less and less willing to go out or make the swashbuckling moves that were natural for me, because there was always this anxious chatter around me. I became isolated, and I pretty much lost some faith in myself and the world because I was spending too much time listening to all my friend’s anxieties about everything. Of course, this made my depression much, much worse.

One day, I finally realized that my friend had terrible emotional hygiene around anxiety, because every bit of worry and anxiety emanated outward … undigested and unconsidered. And because we were always close, I picked up all that emotional shrapnel and tried to do something with it. But I was depressed and not firing on all cylinders, and since the anxiety wasn’t being managed properly, I really couldn’t work with it. It was a mess.

I told my friend about how hard I was working on my own emotional hygiene — to keep my depression to myself — and I asked my friend to please consider that anxiety and worry were not good things to share. It changed the relationship for the better, and we’re doing very well now, because we have this concept of emotional hygiene to fall back on.

Is there an emotion that knocks you sideways when other people express it habitually? If you’re not depressed (depression can make empathic work difficult), see if you can create a felt-sense of separation between yourself and the emotionally clumsy people in your life.

In my upcoming book and audio learning set, The Language of Emotions, I teach specific skills for setting psychological boundaries so you can have some privacy in the often noisy emotional world that surrounds us.

If you’ve got a relationship that’s close and secure, but a little emotionally unhygienic, you can borrow the phrase emotional hygiene and perhaps help move your relationship to a cleaner place! It can be really fun and healing to share emotions; however, you have to be conscious about it! 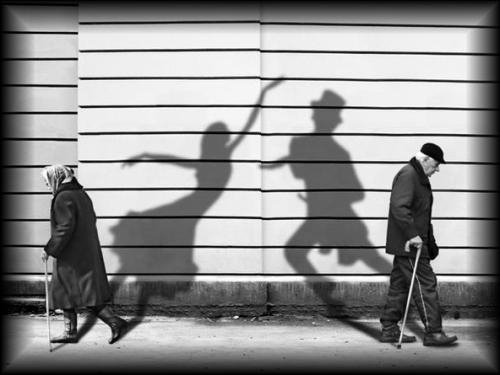