An empathic approach to a national tragedy

I’ve been writing about the deeply cultic leadership style of Donald Trump, and about the ways that cultic leaders attract and then entrap their followers (and destabilize outsiders).

How cult leaders entrap their followers — and their detractors

Understanding cultic leaders so that you can leave them behind

The toxic effects of toxic charisma

At its heart, a cultic group or relationship is an abusive relationship, and it’s also a machine built to entrap people. People may feel that they are following out of their own free will, but freedom is never a part of cultic relationships.

Cultic relationships are only about the leader’s needs, paranoias, hysterias, and power hunger. Cults and cultic leaders are not only undemocratic; they’re anti-democratic, as we saw on January 6th. 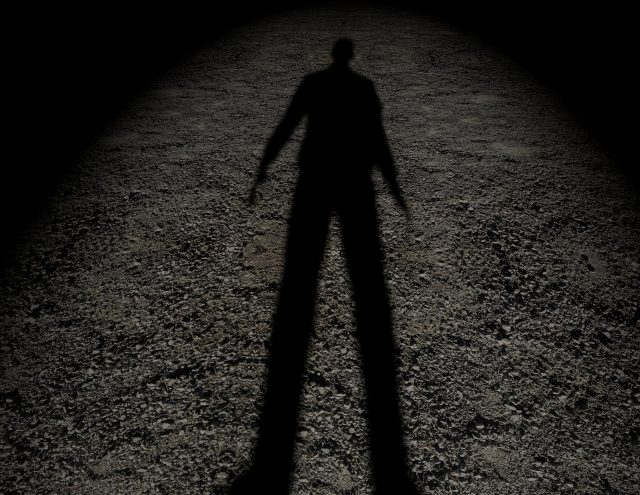 As I wrote before, there are 9 features that I and my coauthor Janja Lalich identified to help people know if a leader is using cultic manipulation, and Donald J. was using all 9 of them. There’s no question whatsoever that he fell into the hell of an abusive, anti-democratic, and cultic leadership style, and that he couldn’t get himself out of it.

It’s certainly a national and international tragedy, but more than that, it’s a tragedy of his human soul. He needs to break free from this cult of personality as surely as his followers do, but I’m not sure if he has the strength to do so. Followers who adore and idolize a destabilized person like this do incredible damage, which is why we call cultic relationships abusive; the entire mechanism of the relationship is damaging — to and for everyone.

Glorifying and idolizing a person is as much an act of violence as vilifying and hating him is, because they’re both forms of dehumanization and isolation away from healthy and nourishing relationships.

I’m terribly sorry that we’ve all been dragged into this tragedy, but there is a way out. There is always a way out.

No cultic leader or cultic belief system is stronger than even one human heart.

Finding our way out for ourselves and our loved ones

Multiple cultic influences and conspiracy theories helped Donald Trump get attention and then get elected, and most of them were eventually folded into the international conspiracy theory cult of QAnon.

Looking at QAnon through the lens of cultic belief systems, it’s a doozy, and it seems to have been engineered to be so. It contains monsters and devils, it dehumanizes people right and left, it’s totalistic (it attempts to explain everything, once and for all), and it fills its followers with hope, rage, hysteria, paranoia, and a sense of being secret fighters for glory.

It folds many powerful conspiracy theories into itself, and manages to include virulent racism, alien species who control the world, virulent antisemitism, secret government cabals, anti-science hysteria, anti-vaccination hysteria, and a gruesome belief about child molestation that somehow includes the ancient and horrifying antisemitic blood libel that led to endless exiling, pogroms, and holocausts against Jewish peoples.

It’s like a pick-and-pull lot of human paranoias and nightmares, and it’s transmitted in a gamified and addictive way that keeps people excited, off balance, and enraptured. As cultic belief systems go, it’s powerful.

Yet people are getting out of the Q cult every day. People are waking up from the nightmare every day.

Cultic belief systems are powerful and powerfully abusive, but the human heart is more powerful still

And many groups are forming to help people recover, and to provide support for those of us whose loved ones are still trapped.

My friend and colleague Sarah Alexander, LCSW found these resources; thanks Sarah!

For people coming out of the Q cult, there’s a Q Recovery group on Reddit

And for people with loved ones who are entrapped, there’s a support group on Reddit called QAnon Casualties.

This series at Psychology Today is very helpful and humanizing:

And this article at WHYY provides good information and support:

The Capitol riot could lead to further radicalization. Here’s how to pull people back from the brink.

As a cult survivor and cult researcher, I know that cults are damaging, entrapping, and often horrifying. But I also know that people can become free, and that they can heal, and then heal others.

Sometimes we have to fall into the hells that humans create for each other in order to awaken to our full humanity, our full empathy, and our full capacity to create love, healing, and justice in our waiting world. 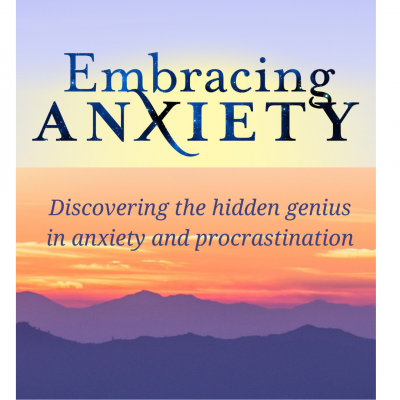 Discover the Hidden Genius in Anxiety and Procrastination 2-day online workshop, April 24 & 25   If...